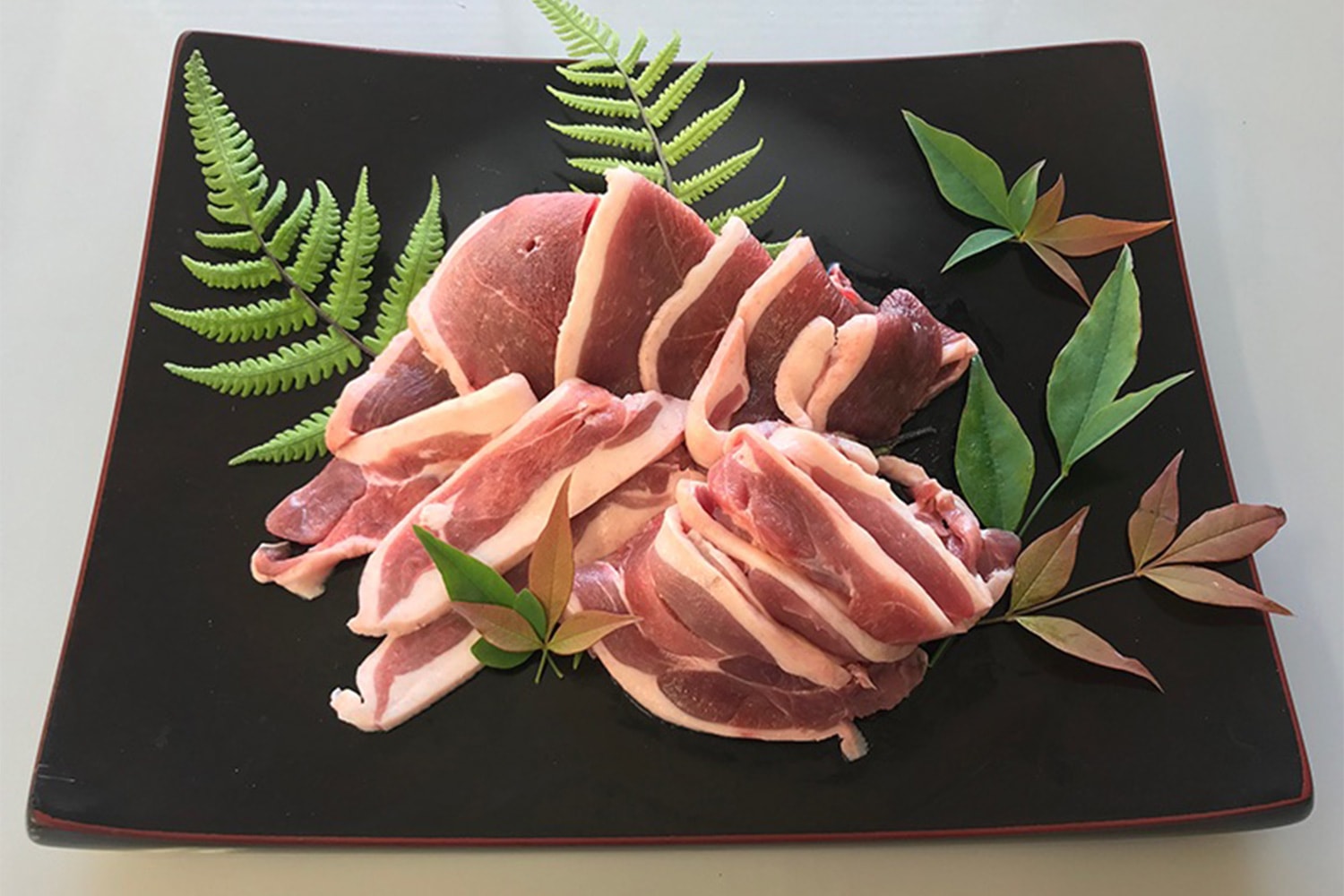 Mouthfeel, flavor, hardness etc
Which is the best quality

Every year from the UK Cherry Valley (CVF), we directly import seedling chicks and breed healthy chicks hatched in our own farm. Kyogamo is delicate, so fluctuations in temperature cause subtle changes in the finish of the meat. Depending on the breeding fee for summer and winter, it is grown so that the meat does not become hard while giving depth to the taste.

Compared to those from Europe, the United States and Taiwan, the meat quality is even and thick, and there is less shrinkage of the meat when cooking. It also has no odor, but rather an appetizing odor. It has a strong taste, rich taste and taste, and it has a moderate texture and taste like Japanese. According to an analysis of the “Science Research Institute of Deliciousness, Inc.” in Takamatsu City, the deliciousness of Kyogamo was scientifically proven and was announced in 2007, which is also a stressful and comfortable environment, high quality It can be said that they were raised by paying attention to.